My thoughts on a bettersg is more than just having freedom of expression, sexuality, being true to one self, being another alternative identity, being nationalistic or a global citizen. Nor is it about having an alternative voice or having a govt that has “proved to work”.

It’s also not about the micro inconveniences caused by the inconsiderate or the greedy.

It’s about attitude and if I can highlight one important part, and that is respect for each person as a human,  respect for variety in idealism & views not just content to have the same peas, just in different colours.

Ironically though, I think Singapore also needs an identity. And I tend to lean a bit right politically by saying we need a Singapore for Singaporeans. Not the one that is advertised in any sense of the phrase. Only by being proud of belonging to a country can one truly integrate globally. It’s a bit like self esteem, if you have it, it’s easier to socialise. Not the other way around. Thus, I never believed in being a global citizen first, then as one of the country i have lived in or am about to adopt. Perhaps I’m just sad I cannot be nationalistic.

Right now, there are only desires, nothing to be proud of that distinguish us from other countries. To make it worse, having an introspective govt & society doesn’t make it any easier.

You are talking to someone who has been in SG since the 1970s.  Born & bred there, i used to think it as my home. To cut the long story short, no, not any longer. And the people who share more or less the same vision as me are becoming a diminishing, disillusioned, and disgruntled bunch.

So, I decided to migrate, for i have given up being a citizen as my country doesn’t see the need for their importance except for selfish gains.

I am working & living in Norway now, it’s definitely not the most perfect alternative to SG. But, at least it gives living a life much more pride & respect than in SG. For that itself, it’s enough to be a “better sg” (though not the best) at least, to me. 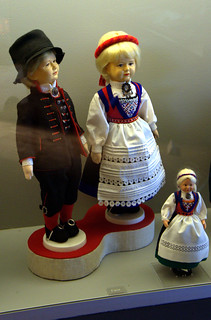 The Day Oslo Pass Was Free, a set on Flickr.

All these are done within 3 hours, all because I only knew about this free offer like around noon which gave me little time to rush down to Rådhus and get the free ticket.

All pictures are shot manually with my NEX-F3, of course I can’t afford nice filters, and my photography skills are still below novice level, so most have to be post processed somewhat :).

Sunset at Ekebergparken, a beautiful place to take pictures. Went with a group of colleagues who are photography enthusiasts. 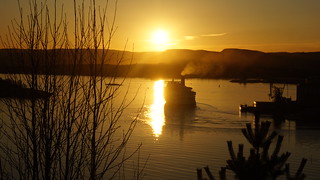 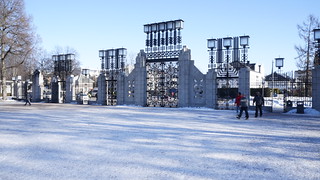 I was at Vigelandsparken with my colleagues in the morning and afternoon. We are part of a photography enthusiast group trying to practice and apply what we have learned. Also, this is just my 3rd time using my NEX, I’m discovering new things as I go along. I should probably take more pictures to get more handling experience. 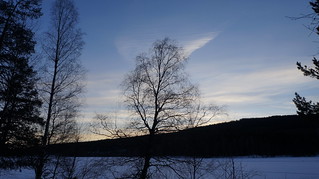 Took my new NEX-F3 for a spin at Sognsvann lake, literally 🙂

The middle of Sognsvann lake, a photo by dcatdemon on Flickr.